For this month, we are pausing on analyzing resolved and unresolved controversies. Instead, Fr. Dcn. Symeon Price and I chat about a controversial topic: Divine Eros. 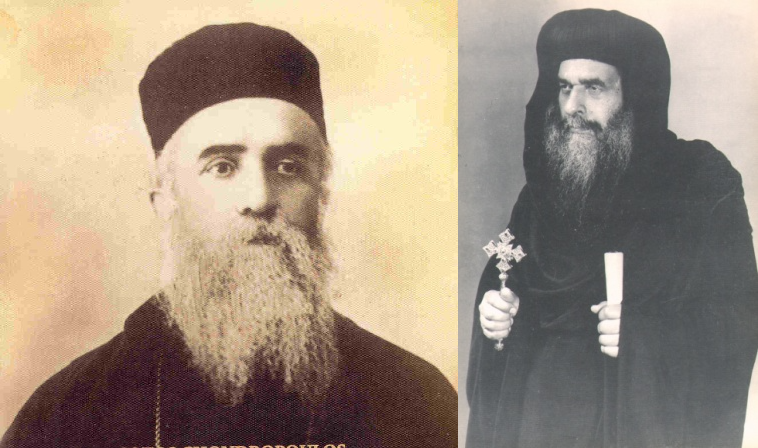 Miracles: Friends or Foes? explores the validity and frequency of miracles attributed to figures like Kyrillos VI and Nektarious of Aegina…

Episode 1: What are Controversies? Christ is Risen. If you listened to last episode, you would know why I start each episode with the Pascha or Easter greeting. If not, then head over to the last episode.  Today’s episode is titled what are controversies Elif Shafak once said in her book, The Forty Rules of […]

Mental Health and Handling Suicide in the Coptic Orthodox Church 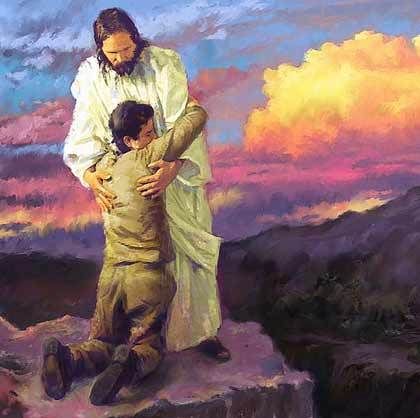 On January 4th, 2020, Toronto residents—especially Copts—woke up to the horrific news of Moses Demian taking his own life. Unlike many other suicides that take place among members of the Coptic Orthodox Church that get brushed under the rug, this one couldn’t be as it made its way to the news. I believe this is […]

Description This short episode simply answers questions about “Broken Not Divided.” It answers questions such as the agenda and structure of the podcast and my background in religious and theological education. Hope you enjoy this introductory episode.  Listen to the episode here: https://anchor.fm/andrew-youssef/episodes/Pilot-Episode-What-is-this-Podcast-about-eobcdm Or on Spotify: https://open.spotify.com/show/1taeFfd9eWv8UioCx8GaXw Transcript Christ is Risen You might wonder why […]

The Remembrance of Evil Entailing Death 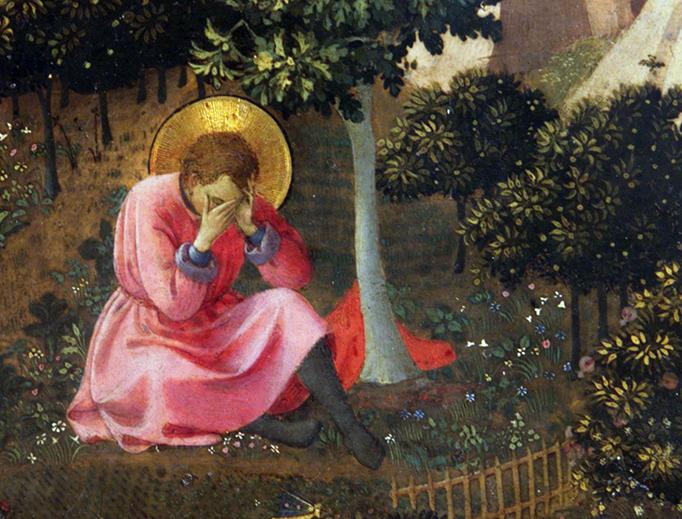 By Abraham Ghattas In the Divine Liturgy of Saint Basil, the Church prays to God to “cleanse us from all blemish, all guile, all hypocrisy, all malice and the remembrance of evil entailing death.”  It is a given to pray and prepare for future evil that is to come and we pray to God always […] 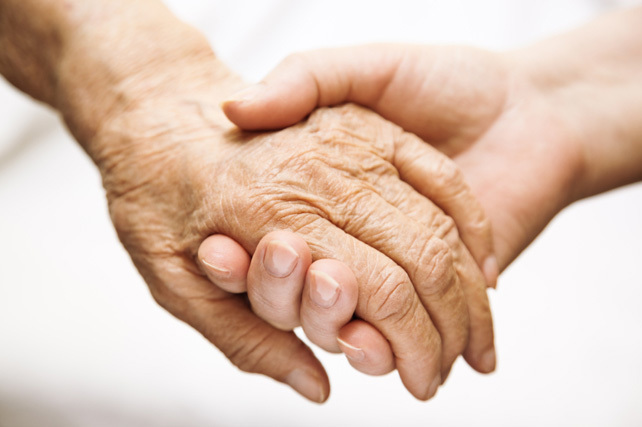 Becoming human has been part of Christian theology for centuries. Orthodox Christians uphold that both God and man have roles in human salvation. God, through the incarnation of Christ, death on the cross, and rising, brought union between the divine and human. Athanasius, a 4th-century Alexandrian bishop, said Christ became human so humanity can become […] 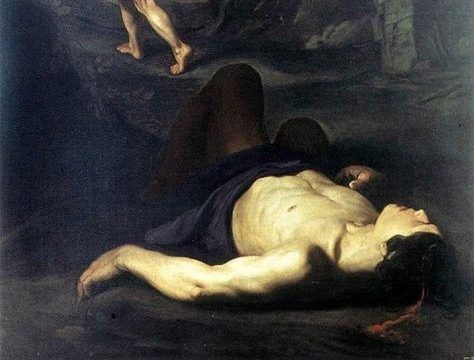 A Tale of Shepherds and Farmers            Shortly after the fall, Cain and Abel, the first brothers in history, interact and one of them kills the other. Cain was a farmer and Abel was a shepherd. Each of them offered God from their goods: Cain offered fruits of the land while Abel offered lambs from […]

Confession and the Recent Scandal in the Coptic Orthodox Church 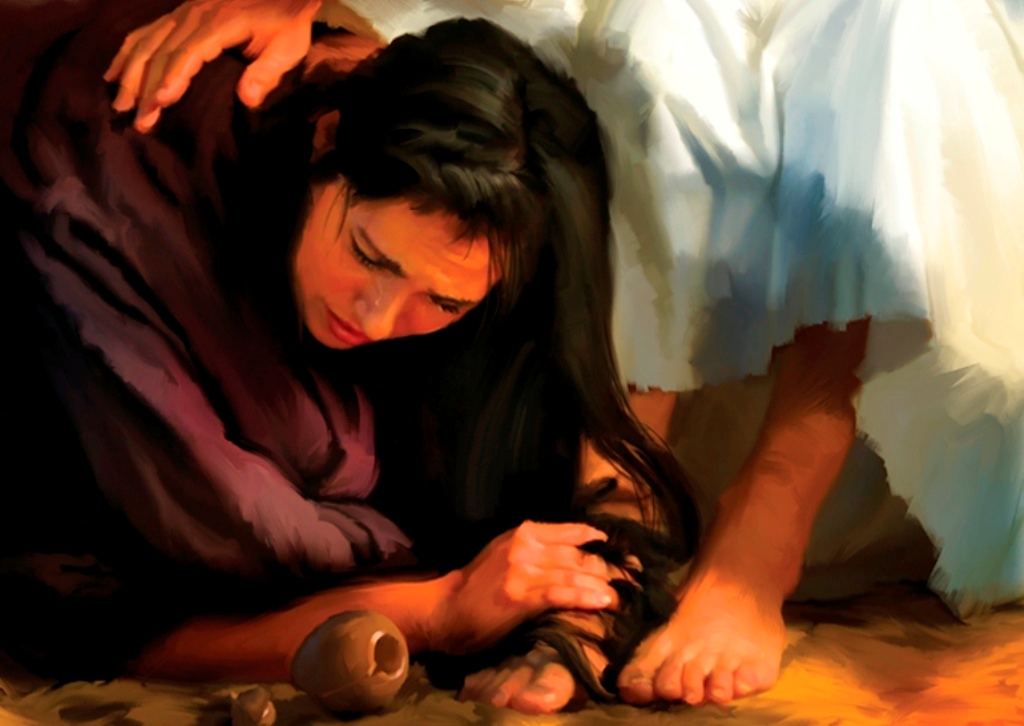 The recent abhorrent incident with an ex-presbyter molesting numerous children has shaken many within the Coptic Orthodox Church. The case was condemned by numerous dioceses throughout Egypt and the West with some diocese taking practical steps to prevent this from reoccurring (although sadly some diocese were quite late despite their direct involvement in the matter). […]

On the Eucharist and the Levels of Corruptibility

Both Severus and Gregory agreed on the body and blood of Christ communicating the divine life. Both agreed that the substance remains corruptible or changeable which makes the possibility of its taste and other properties changing feasible.