The Messiah in the Gospel of John

Wine at the Wedding             The Gospel of John is certainly the most mystical and theological of the four gospels. While it contains numerous motifs and metaphors, we will pay close attention to the marriage banquet theme. The first of Jesus’ miracles, changing the water into wine at the wedding in Cana, takes place “on […]

The Messiah in the Gospel of Luke

Luke and Genesis             The book of Genesis opens with the words, “In the beginning, God created heaven and earth”. The combination of heaven and earth was often used in stories surrounding the inauguration of temples where the gods dwelt with humans. Likely, the original recipients thought of the world as a cosmic temple in […]

On the Eucharist and the Levels of Corruptibility

Both Severus and Gregory agreed on the body and blood of Christ communicating the divine life. Both agreed that the substance remains corruptible or changeable which makes the possibility of its taste and other properties changing feasible.

Vision, Knowledge and Unity – Part I 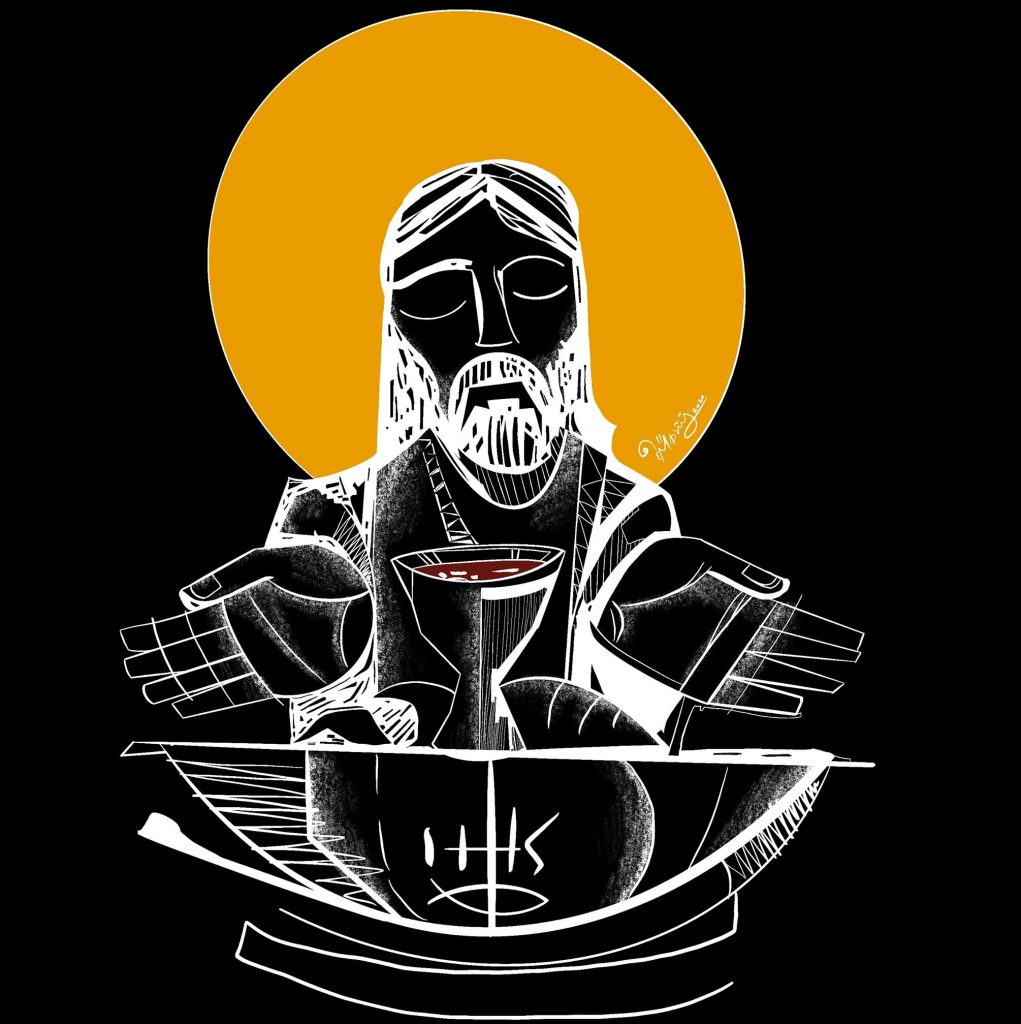