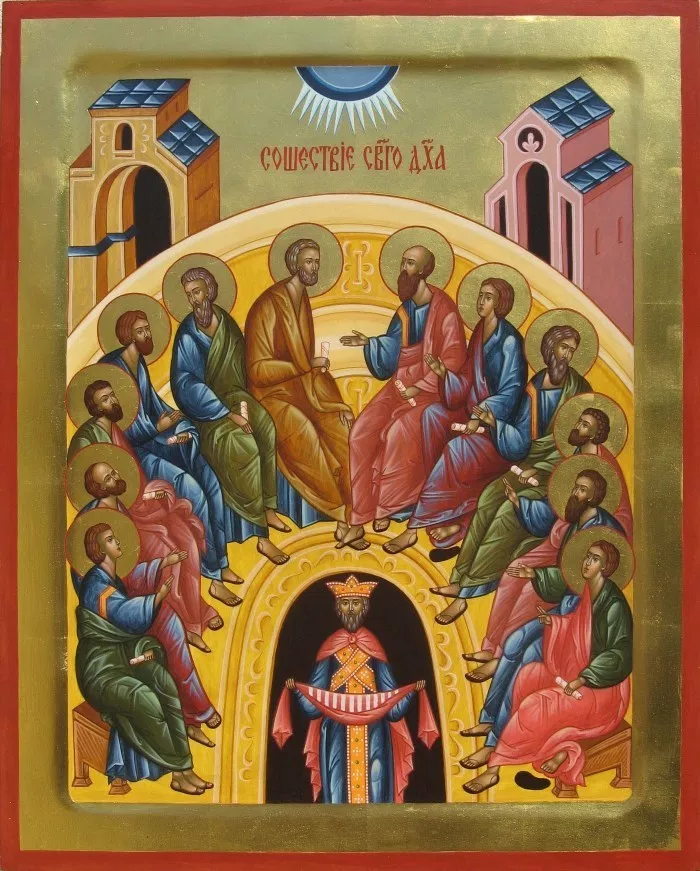 Throughout 2020, I had the blessing of collaborating with Theology Academy’s team to produce this series on Church History covering the first five hundred years. 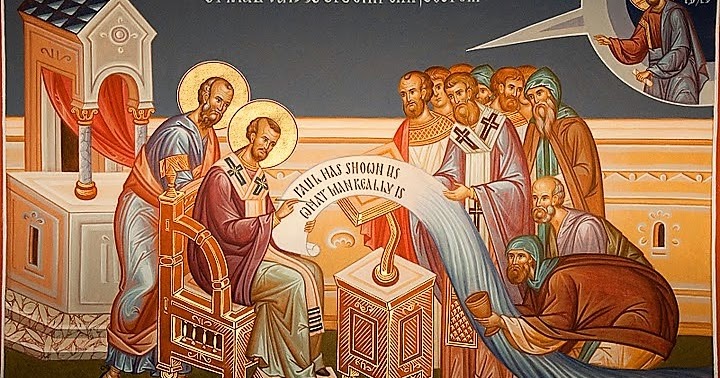